– «Gold Rush Adventure Racing is sorry to announce that the 2014 Gold Rush Mother Lode has been postponed until 2015. The ongoing drought and extreme fire danger here in California forced us to this decision. Our event has been impacted by fire for the past two years, and in light of the unprecedented fire behavior observed at other fires in California this year, we are not confident that we can offer an event that is safe, and due to areas closed as a result of the 2013 Rim Fire we do not have an adequately vetted and permitted alternate route. Any and all entry fees will be refunded.

The Gold Rush Mother Lode will be held in 2015.

As competitors we know the training and preparation that go into an event. We want to be sure that you have the safest yet most challenging events and hope you understand our situation. We thank you for entering and preparing for the Gold Rush Mother Lode and we hope to see you in 2015. We plan to offer a 24-30 hour event the same weekend that the Mother Lode was scheduled. Also consider Expedition Idaho in August and the Bend-AR in late September.» 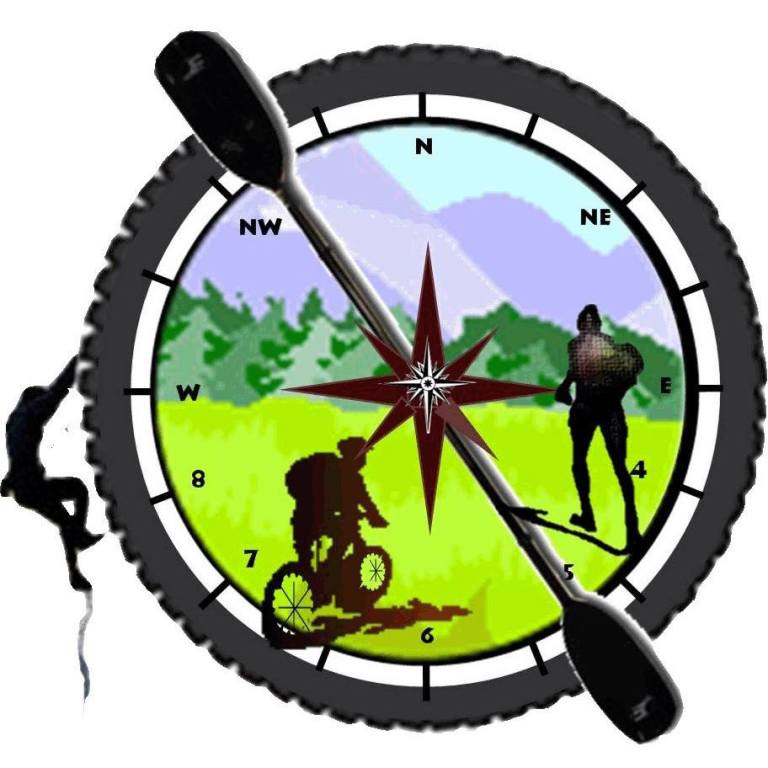