AR World Series Director Craig Bycroft said, «I am excited to bring into the AR World Series the Cameco Cowboy Tough expedition race.  The USA has a huge population of adventure racing athletes and the Cowboy Tough offers them, and other international teams from the circuit, a world-class Qualifier in the Midwest.» 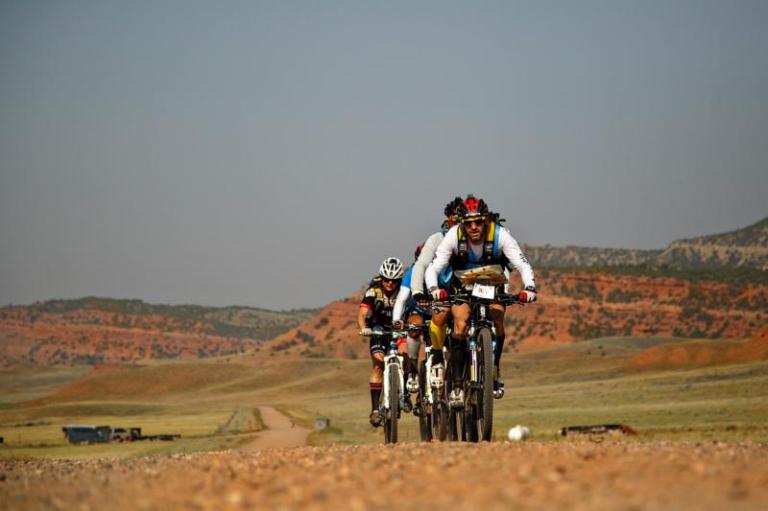 The Cameco Cowboy Tough is scheduled from 15 – 19 July 2015. It will take 25 teams on a 500km journey including trekking, mountain biking, canoeing and ropes, through the mountains and high desert of the state of Wyoming.  Now in its 3rd year, the 2015 Cameco Cowboy Tough 2015 will start in the city of Buffalo, located in the foothills of the towering Bighorn Mountains. Much of the race is held around 5,000 feet, traversing many uninhabited and isolated protected areas of the state. On offer to the winning teams is a share of $10,000 prize money and $10,000 in other prizes.

Race Director Mark Harris said, «We are very excited to be part of the Adventure Racing World Series. The state of Wyoming has the wilderness and terrain to make the Cameco Cowboy Tough Expedition Race a world class event and being part of the series highlights this.  The format is set to keep all levels of racers pounding out a true adventure for three and a half days.» 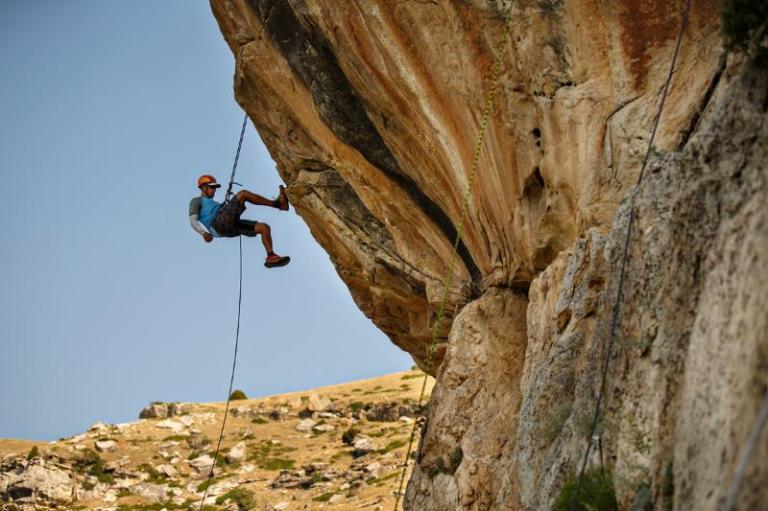 Registration for Cameco Cowboy Tough is now open and is limited to a maximum of 100 athletes.

The Adventure Racing (AR) World Series unites in competition the world’s best endurance athletes at premiere Qualifier events around the globe. The top two teams at each of these races gain a coveted position on the start line of the annual pinnacle of the sport, the AR World Championship.

ADVENTURE RACING is the ultimate race of human endurance. Teams of four athletes race nonstop, day and night, through courses up to 800km in length. Each course is a unique journey, including legs of mountain biking, trail running, kayaking and rope work. Teams must navigate using map and compass through remote wilderness checkpoints. They battle not only other teams, but also extreme fatigue, sleep deprivation and unpredictable weather. If one team member quits, the entire team is unclassified. Often just reaching the finish line is a victory.

For details of the race see  http://www.cowboytoughwy.com

For information on the AR World Series see http://www.arworldseries.com