World Rankings for the first time after the latest results were released today.

Over the past two years Columbia Vidaraid gathered a string of excellent results at Qualifier Races and the AR World Championship to finish on top of the 194 teams qualifying for a ranking.

Team member Barbara Bomfim said achieving the No.1 ranking was “amazing”. “We have had great results over the last few years and the investment we have been making in this sport has really paid off,” she said.

When the AR World Rankings were introduced 2 years ago, Columbia Vidaraid debuted at number 5.  Since then their consistent results have seen them climb higher and higher.

Team member Marco Amselem said the No.1 ranking was “the highest achievement of my sports carrier”. “It feels amazing to share this accomplishment with my teammates and everyone that supported us on this journey,” he said. “I’m very thankful to have full support from my wife, parents and our sponsors.”

The world ranking list counts a team’s four best results over the last two years of racing, with only the most consistent and highest placed teams reaching the top. Like the sport itself, the rankings are an endurance test of epic proportions and reflect a team’s performance at AR World Series races over time.

Dropping back from world No.1 is the New Zealand team Seagate, despite victory at the recent AR World Championship in Ecuador. The AR World Ranking points are heavily weighted to the world championship race, but Seagate’s victory in Ecuador wasn’t enough to redeem their failure to score any points at the 2013 Costa Rica decider. 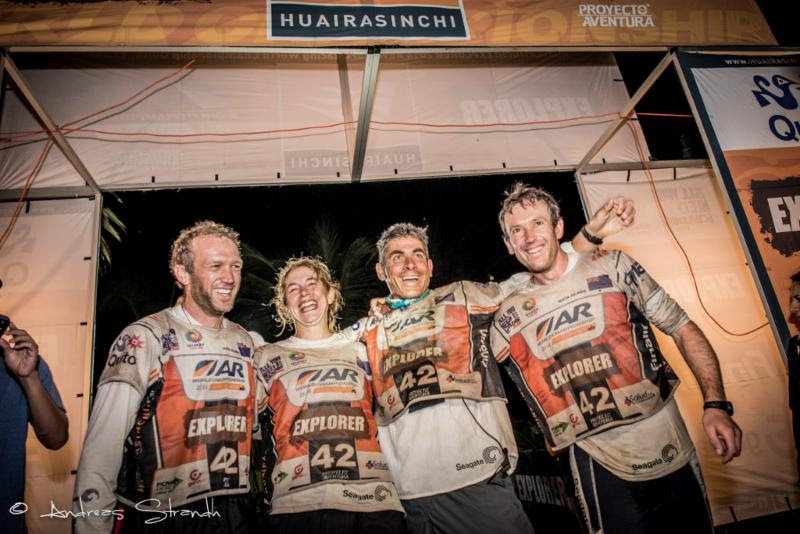 Team captain Nathan Fa’avae said it was “mildly disappointing” to lose the top ranking. “Having won the World Championship in Ecuador means a lot though,” he said. “That’s the title we ultimately want, but it would be nice to have had both.

“But I am really happy for team Columbia Vidaraid. They really deserve it, they have a great team and are working hard. They’ll be the team to beat at the AR World Championship next year in Brazil.”

New to 3rd position is adidas Terrex, the veteran team from the United Kingdom. They hit their stride in 2014 with a win at the series Qualifier Itera in Wales and collected 6th place at the AR World Championship, beating French team Raidlight in a sprint to the finish line. 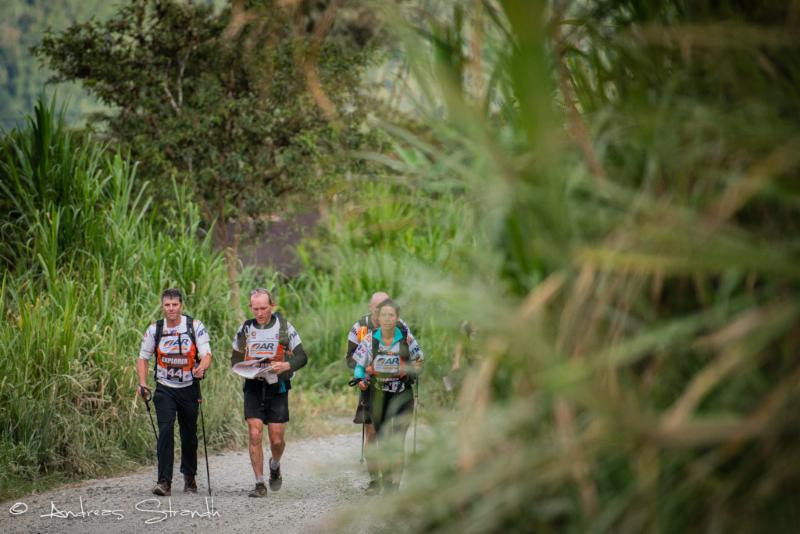 Team captain Nick Gracie said the outfit’s strong races over the past two years were behind their improvement. “The rankings reflect consistency and we have now built a strong all-British squad and I think this has lead in our rise in position,” he said.

adidas TERREX are certainly a consistent team, having maintained 6th position on the rankings throughout 2012, then 5th throughout 2013, before rising to 4th earlier this year. The team will focus on one or two Qualifier races next year before a landmark 10th appearance at the AR World Championship 2015 in Brazil by Nick Gracie and Warren Bates.

Like team adidas TERREX, Team Tecnu from the USA could also be awarded a consistency prize for the time they have maintained a top 10 ranking.  While still chasing a top 3 position, over the past 2 years they have held world rankings of 6th, 5th, 5th, 4th, 6th, 7th, and now 4th again. 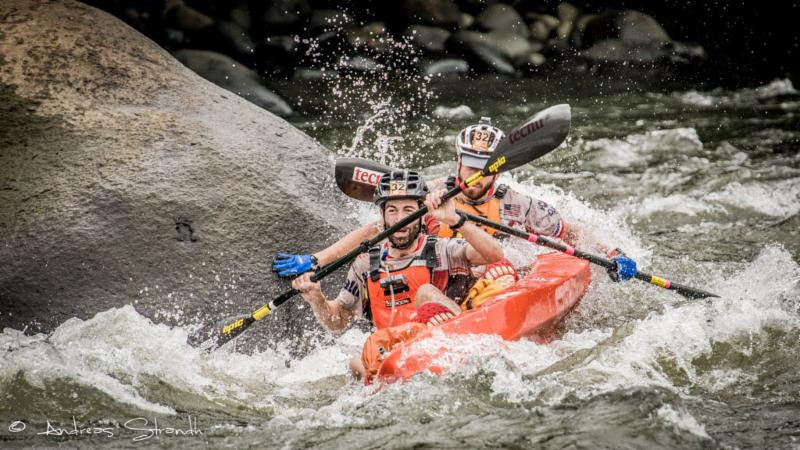 Most of the top 10 teams have remained largely unchanged since the last rankings update.  The exception was Ecuador Movistar. The team had an incredible world championship race on home soil to finish on the podium in 3rd place, to the overwhelming cheers of Ecuadorians throughout the country. This team returns to the world top 10 at No. 6.

The Czech Republic and their team Blackhill/Opavanet have joined the top 20 of AR World Ranked teams for the first time. This team finished strongly at the AR World Championship this year in Ecuador, coming across the line in 8th place. This was a significant improvement on their 16th at the world championship last year and marks them as a team to watch in the future.

Sadly for supporters of Swedish team Haglöfs Silva, they failed to finish the AR World Championship for a second year running, causing their ranking to drop to 15th.  At the 2013 championship Josefina Vikberg fractured her arm and the team subsequently withdrew from the race.

After rehabilitation through 2014, Josefina fractured her other arm falling off her mountain bike during the second leg of the recent world championship in Ecuador.  Determined to continue, she finished the mountain bike leg and then the next 12 hour jungle trek before the pain became unbearable and she was taken to hospital.  After the race her frustration could be felt as she explained that prior to these fractures she has had 10 years of injury free adventure racing.

The next AR World Rankings are due for release in June and will include four series Qualifiers: Godzone Adventure in New Zealand; Tierra Viva in Chile; Raid Gallaecia in Spain; and Expedition Africa in Swaziland.

Columbia Vidaraid’s Barbara Bomfim said they were still deciding on their full 2015 schedule but GODZone in New Zealand would be their first challenge. “This No.1 AR World Ranking definitely puts a lot more fuel in our tank, to train more and be more prepared for the races to come,” she said.

Confirmation of Columbia Vidaraid’s entry into GODZone is an exciting announcement for adventure racing fans as they will get to see them go head-to-head with the reigning AR World Champions (and No.2 ranked) team Seagate. It will be a tough contest and team Seagate would be considered to have a substantial home turf advantage.

Team Seagate’s captain Nathan Fa’avae said he wanted to have an even better year in 2015. “2014 has been great for us,” he said. “We had four focus events: Godzone; Expedition Africa; GeoQuest in Australia; and the ARWC. We won all four races but each time we never had what I’d consider to be a smooth and clean race.

“I’m hoping in 2015 we can have a better year in terms of racing to our ability which is more personally satisfying for me. After the new year we’ll focus on Godzone. That is a super competitive race and we’ll need to be on our A-game.”

For more information on the AR World Rankings and a detailed list of all AR World Ranked teams, please visit www.arworldseries.com