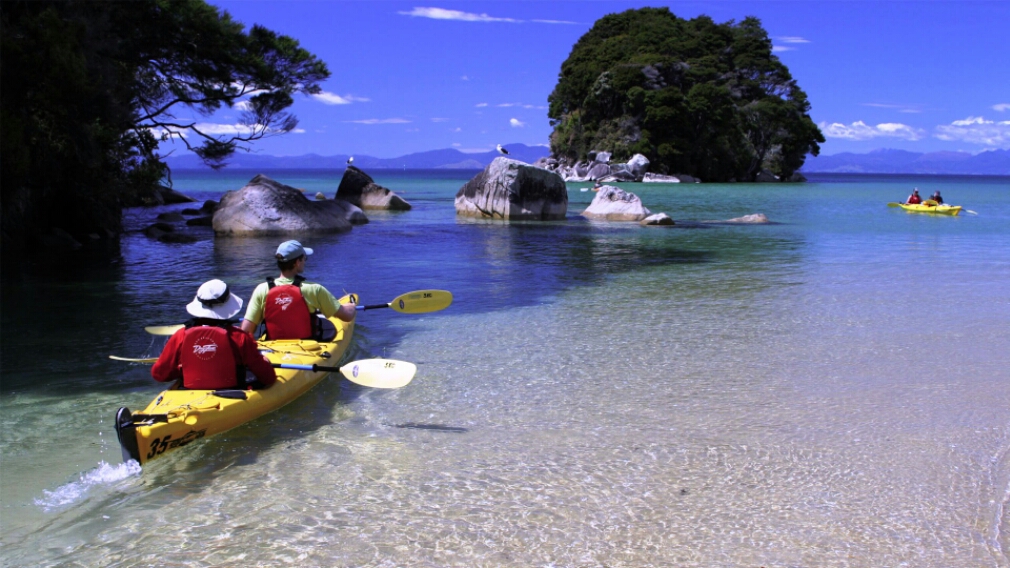 100% Pure Racing, the event company behind the GODZone adventure race, has today announced the 2016 event location along with an exciting development that introduces a new event into the world’s largest expedition-length race. 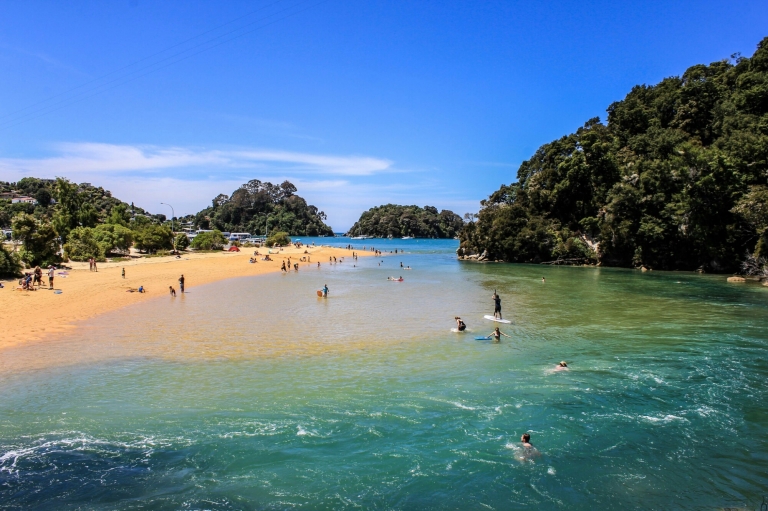 The location for the 2016 GODZone will be the South Island’s Tasman District with the event centered on the stunning and world famous beach location of Kaiteriteri, known as the gateway to the Abel Tasman National Park.

“ Tasman as a district is a wonderfully attractive location for GODZone so we are super excited about taking the event there,” says Race Director Warren Bates.

There are three unique and exciting national parks in close proximity. Both domestic and international teams will be attracted by the amazing climate, beautiful coastline and unsurpassed track record of high profile adventure racers that come from this district.”

The dates of the seven day adventure race are set down for the 2nd to the 9th April, 2016 with the teams expected to spend up to two weeks in the district pre and post event.

“ Our competitor base is growing year on year and we had over 50 teams in 2015. We expect demand for places this time around to be extremely high as competitors tap into the formidable combination of world class event and world famous host venue,” says Mr Bates. “ As adventure racing and GODZone continues to thrive we are thrilled to unveil a new event that effectively opens GODZone up to a wider demographic of adventure racers.”

The new GODZone format will effectively give teams the chance to choose the style and difficulty of race they want to take on. The GZ Pure event is aimed at those wanting to race unsupported (without support crews), in true expedition style, over a distance of approximately 500km. The new GZ Pursuit event is slightly shorter with support crews providing teams with assistance at key points on the course. 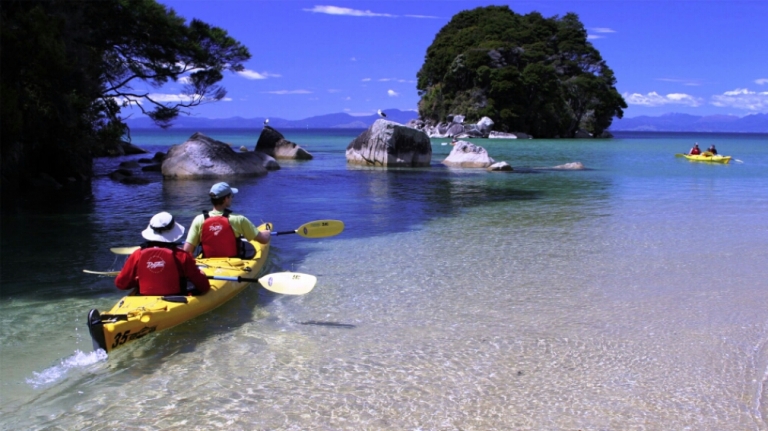 “ GZ Pure is exactly what GODZone represents now”, says Bates. “ It is the ultimate adventure race and the most technically challenging race of this kind in the world.

The GZ Pursuit event is formatted loosely around the iconic race of old in New Zealand, the Southern Traverse. Teams will bring their own support crew, which will bring a slightly different style of racing, a more social dynamic to the event and create a fantastic buzz. The GZ Pursuit event will cover a distance of approximately 400km making it the perfect opportunity for teams ready to step up to an expedition-length race for the first time. “

Support for GODZone in Tasman has come from a wide range of local authorities and private business including the Mayor of Tasman, Richard Kempthorne, local companies Talley’s, Nelson Pine Industries, Nelson Building Society and the Kaiteriteri Recreation Reserve Board.

Kaiteriteri Recreation Reserve Board Development Manager, Rob Guild, says the event will gain national and international attention for the beach side resort.

“ The timing in April next year is excellent as we will have completed our new gateway development that includes a new general store, motel units and central village hub. These kinds of events have significant economic benefits for the whole region.”

World Champion adventure racer and four time GODZone winner, Nathan Fa’avae, has also been instrumental in bringing the event to the top of the South Island.

“ Nathan is a tremendous ambassador for the sport and has been the driving force in bringing GODZone to the area he calls home,” says Bates.

He has been a huge advocate of holding an expedition race across his home territory and has been intimately involved in both gaining support for the event but is also playing a big role in how the course will be designed.”