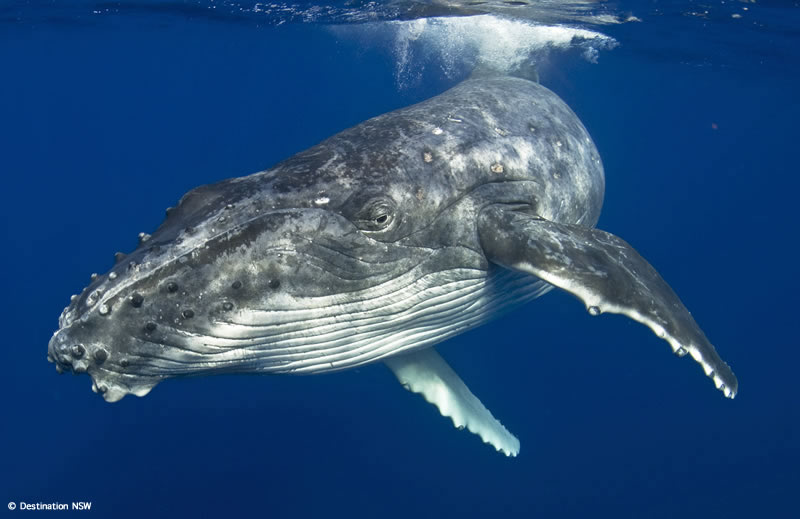 The world’s toughest adventure athletes will travel to New South Wales (NSW) to traverse the wilderness of the Shoalhaven as part of the 2016 Adventure Racing World Championships (ARWC).

Minister for Trade, Tourism and Major Events and Minister for Sport Stuart Ayres said the event is the culmination of an eight stage Adventure Racing World Series and comprises of a 700km non stop race that includes trekking, mountain biking and kayaking. It will be held in November 2016 with teams of four taking 5-10 days to complete the course.

“The Adventure Racing World Championships is the sport’s pinnacle international event, and I am proud to announce the NSW Government has secured it for 2016 through our tourism and major events agency Destination NSW, in partnership with Geocentric Pty Ltd and Shoalhaven City Council,” Mr Ayres said.

“The Championships is expected to attract up to 240 athletes from as many as
30 countries to the Shoalhaven region, providing significant benefits to the region’s visitor economy,” he said.

The Australian XPD Expedition race, organised by Geocentric Outdoors, has been a member of the Adventure Racing World Series since 2006 and will host the championship event next year.

Race Director Craig Bycroft said: “The Shoalhaven is one of my favourite places in Australia and I can’t wait to bring the AR World Championship to this incredible location.”

Nathan Faavae, three time Adventure Racing World Champion and captain of team New Zealand Seagate said: “I’m filled with great excitement and support that the 2016 ARWC will be held in Australia and especially by the fact it’s close to one of the world’s most famous cities – Sydney.

“For the growth of the sport and reaching a wider audience a stage such as this offers opportunities of massive proportion. Craig Bycroft and his team are well versed in staging highly-polished major events and I have no doubt this will be Adventure Racing at it’s finest. Not only will the world’s best teams race each other through spectacular wilderness, but every team, every athlete, every participant, will be rewarded with a huge sense of satisfaction and pride for being part of something truly epic.”

The Shoalhaven is a two hour drive South of Sydney, spanning over 160km of spectacular coast-line containing 109 beaches and extending 65 km inland through wild and remote national parks. The weather should be ideal for the teams with average daily minimum temperatures of 15 degrees Celsius and average maximums of 24 degrees.

Jervis Bay, located in the Shoalhaven, is famous for its incredible sea cliffs and crystal clear waters which lap against some of the world’s whitest sand beaches. November is the perfect time for teams to see whales up close, both in the bay and throughout the Shoalhaven as they migrate South, mothers with calves in tow.

The 200,000 hectare Morton National Park rises majestically inland from the Shoalhaven coast-line. The sandstone plateau forming the park has been carved by weather over millennia to form an intricate maze of deep gorges and spectacular waterfalls.

Kim Beckinsale, member of Australia’s top ranked adventure racing team Mountain Designs said: “Geocentric Outdoors are certainly the most experienced event directors when it comes to Adventure Racing in Australia, if not the world. They make sure they take us to some of the most spectacular locations that Australia has to offer, and in doing so involve many of the local communities in some quite remote or historic towns. It is like we are explorers, moving through parts of our country with a map and compass like our ancestors did all those years ago.”

“The Shoalhaven is home to some of the most picturesque and pristine beaches and bushland in the Country making it the perfect destination for a race of this magnitude.

“I would like to welcome all of the competitors, official and spectators travelling to the area as part of the event and wish those taking part the best of luck for the gruelling event.”

Kyle Peter of team USA Tecnu Adventure Racing said: “As racers, we put hours of preparation into our training, gear selection and logistical planning, and we deserve the same high level of meticulous planning and attention to detail from our race organisers. With XPD I know that Geocentric’s planning and preparation will always exceed our expectations so we can focus 100% on getting ourselves to the start line, and they will manage the rest.

“A sign of a good expedition race is one that flows from one stage to the next, pushes your limits without causing boredom and tests your outdoor skills. XPD has mastered these aspects over the past 12 years, and I look forward to heading to NSW in 2016 to see what adventure we will find in the Shoalhaven,” Mr Peter said.

The Adventure Racing World Championships will be held in November 2016.

Visitor information on the Shoalhaven can be found at http://shoalhavenholidays.com.au/.

AR World Championship 2016 – XPD As Much an Expedition as a Race.