The premier expedition race in Paraguay, Expedición Guaraní, has joined the Adventure Racing World Series, a circuit of the top international adventure races across the planet. 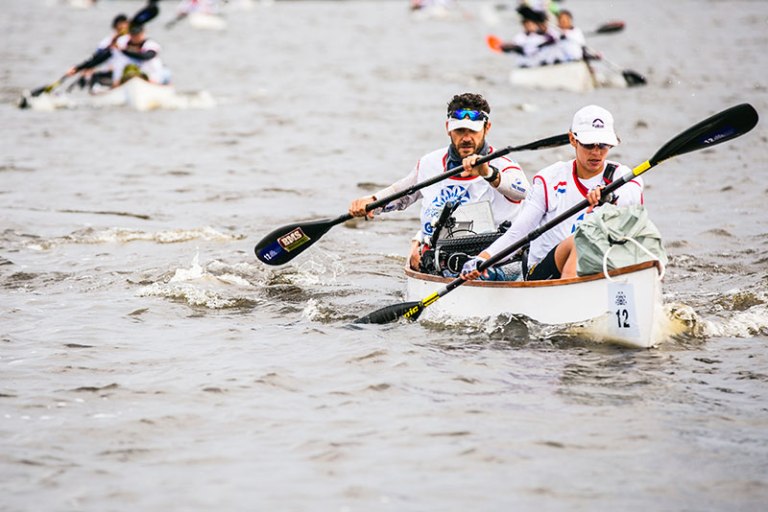 The annual 600km race travels through the incredible landscapes of Paraguay including over the highest peaks of the country, through the last remnants of the Atlantic Forests and along the mighty Paraguay river.

AR World Series Director Craig Bycroft said, “I would like to welcome Expedición Guaraní to the AR World Series and look forward to world series teams experiencing the adventure and hospitality of Paraguay.” 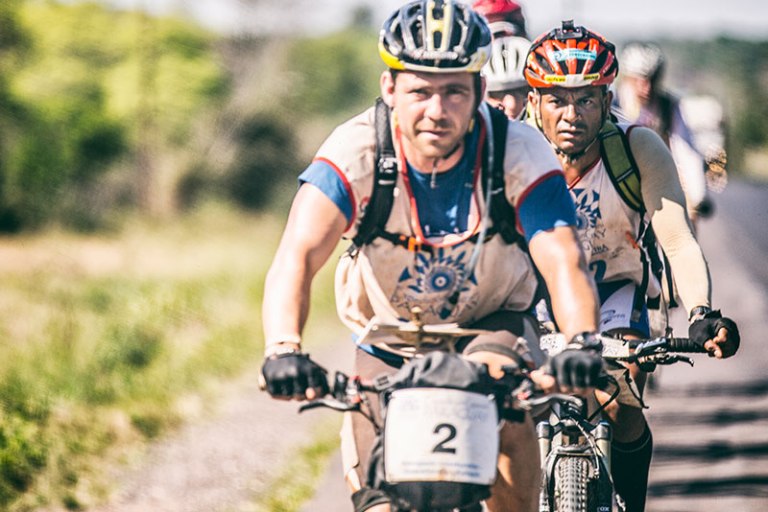 Event General Manager Gustavo Borgognon Montero said, “Paraguay is a beautiful country full of friendly and welcoming people ready to create an unforgettable race for all the athletes.  I want athletes from around the world to come and see how amazing my country is.”

Expedición Guarani will involve several disciplines including mountain biking, trekking, kayaking, rope activities and navigation.  The expedition category is the full 600km course but there is also an adventure category of 250km.

Race Director, Urtzi Iglesias Mota, is also one of the most experienced athletes in the AR World Series and is currently a member of the number 1 ranked team in the world, Columbia Vidaraid.  He has over 5 years of experience directing adventure races in the Basque Country.  He said “I am ready to use my racing and directing experience to design a world class race for athletes of the AR World Series.  Navigation will be one of the most important points of the race which will include many dynamic and fast stages”.

The host city in Paraguay is Asuncion and teams will be met by the organisation at the international airport of Silvio Petirossi.  The accommodation, the welcome dinner, awards party and closing ceremony are included in the registration fee.

International teams will have a designated person from the organisation to assist with translation and as a driver to scheduled activities and for food/ equipment shopping or just to get to know the city.

The Adventure Racing (AR) World Series unites in competition the world’s best endurance athletes at premiere Qualifier events around the globe. The top two teams at each of these races gain a coveted position on the start line of the annual pinnacle of the sport, the AR World Championship. 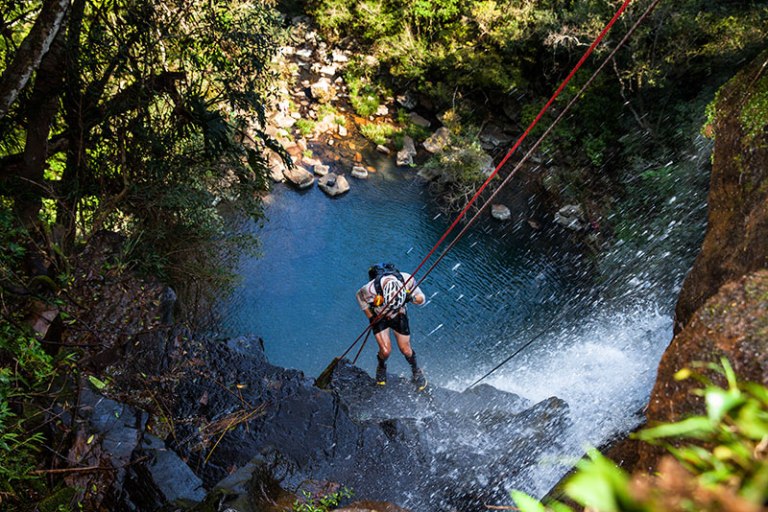 Adventure Racing is the ultimate race of human endurance. Teams of four athletes race nonstop, day and night, through courses up to 800km in length. Each course is a unique journey, including legs of mountain biking, trail running, kayaking and rope work. Teams must navigate using map and compass through remote wilderness checkpoints. They battle not only other teams, but also extreme fatigue, sleep deprivation and unpredictable weather. If one team member quits, the entire team is unclassified. Often just reaching the finish line is a victory.