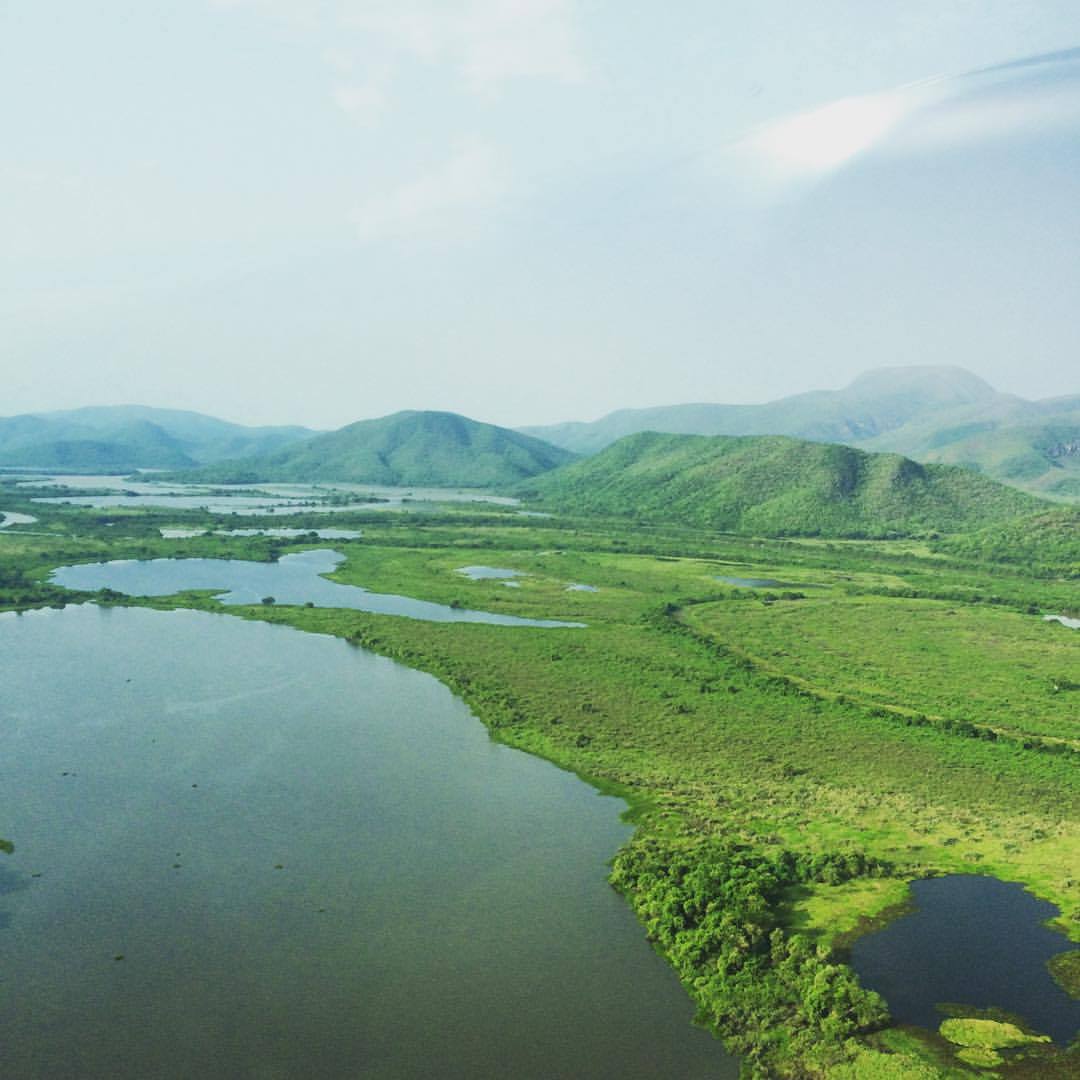 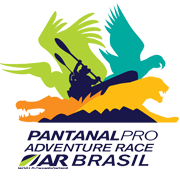 One of the Brazil’s wildest areas, Pantanal will be the center of attentions of Adventure Race. The World Championship will take place starting November 11. It is the highest moment of the sport, where the best teams in the world are racing for the main trophy. Each one of them qualified for the World Championship after placing 3rd or higher in the World Series races.

Teams are formed by four people and they will run 700km through Pantanal, switching between mountain bike, canoeing, vertical techniques and trekking, using the orientation method at all times. In other words, only map and compass are allowed. No GPS. 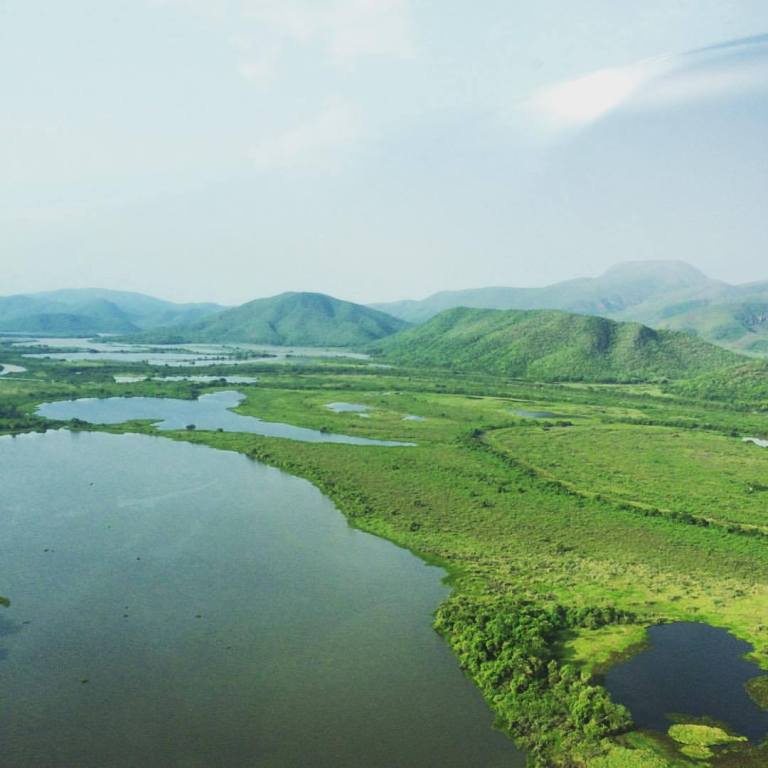 According to race director Shubi Guimarães, competition will be tough and demanding, teams need orientation very much.

“Pantanal is intensively flooded and there are only a few references, due to the absence of mountains. Teams must use map and compass really well and have a sensitivity on the environment. There are athletes coming from New Zealand and Spain, for example, that won titles before and definitely won’t give up on this one”.

“We set ourselves the goal of ARWC in late 2014, so have been preparing for almost one year now. Final training has been more over the past two months. We know very little of the Pantanal and look forward to discovering all its beauty and wonders during the race”, says captain Graham Bird.

More than 30 teams, representing 17 countries will be Racing next month. All of them received an info-pack with further instructions, such as how to interact with one of the world’s biggest faunas.