The beautiful Shoalhaven region of NSW will be showcased to more than 400 officials, athletes and their families from around the globe with the 2016 Adventure Racing (AR) World Championship set to be held in Ulladulla from 8 – 18 November this year.

The Ulladulla district includes the main township surrounding the fishing port, the famous surf beach and golden sands of Mollymook to the north, and the charming art and food hub of Milton in the lush farming lands to the west. 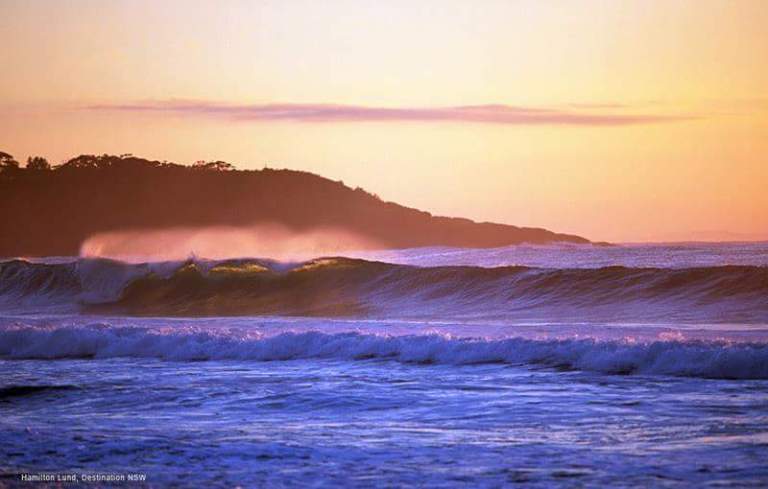 Member for South Coast Shelley Hancock said: “We are delighted that the 2016 Adventure Racing World Championships will be coming to Ulladulla in November with the support of the NSW Government, providing international and domestic visitors with a fantastic opportunity to explore the area’s natural attractions, local food and wine and beautiful beaches.”

“Shoalhaven City Council is extremely proud to be hosting the 2016 Adventure Racing World Championships, and Ulladulla will be a magnificent host town for the event” said Mayor Gash. “The Shoalhaven is home to some of the most picturesque and pristine beaches and bushland in the country making it the perfect destination for a race of this magnitude.”

Domestic and international media will travel to the event, following the athletes as they race non-stop over a 600km course that includes trekking, mountain biking and kayaking.  Many key media and spectator access points on the course will be easily accessible, most within an hour’s drive of Ulladulla.

The XPD Expedition Race, host of the 2016 World Championship, has been a marquee event of the AR World Series for many years and has gained a reputation as one of the most professionally run events on the circuit.

Race Director Craig Bycroft said: “Our 15 years of experience, including hosting the largest AR World Championship of 79 teams in 2011, puts us in a great position this year to deliver the best World Championship the sport has seen.”

The 2016 Adventure Racing World Championships is proudly supported by the NSW Government, through its tourism and major events agency Destination NSW. The event is also supported by Shoalhaven City Council as a major partner of the Championship.

Geocentric has organised over 50 multi-day adventure races and many other outdoor adventure events since 2002.