The beautiful Shoalhaven region of NSW will be showcased to more than 400 officials, athletes and their families from around the globe with the 2016 Adventure Racing (AR) World Championship set to be held in Ulladulla from 8 – 18 November this year.
The Ulladulla district includes the main township surrounding the fishing port, the famous surf beach and golden sands of Mollymook to the north, and the charming art and food hub of Milton in the lush farming lands to the west. 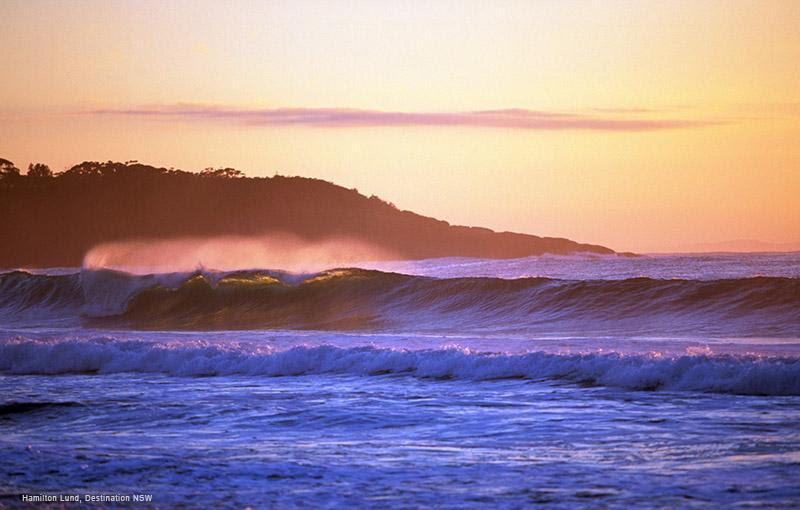 Member for South Coast Shelley Hancock said: «We are delighted that the 2016 Adventure Racing World Championships will be coming to Ulladulla in November with the support of the NSW Government, providing international and domestic visitors with a fantastic opportunity to explore the area’s natural attractions, local food and wine and beautiful beaches.»

«Shoalhaven City Council is extremely proud to be hosting the 2016 Adventure Racing World Championships, and Ulladulla will be a magnificent host town for the event» said Mayor Gash. «The Shoalhaven is home to some of the most picturesque and pristine beaches and bushland in the country making it the perfect destination for a race of this magnitude.»