After a brutal weekend defying the odds in 2017, 85 two-person teams will again have the opportunity to race Red Bull Defiance in 2018.

The race takes athletes across eight iconic high country stations, set amongst New Zealand’s most wild and spectacular terrain and has become a bucket list race for many Kiwi and international endurance athletes. The 2018 dates have today been announced as the 20th and 21stof January in Wanaka and early bird entries open at 7am on the 16th of March 2017.

Red Bull Defiance is a unique, two-day race format combining running, kayaking and mountain biking – mixed with special stage elements, abseiling and clay bird shooting.  This year, athletes battled it out in the toughest weather conditions the race has ever seen, making the experience even more challenging with snow, wind and sub-zero temperatures.

Since the birth of Red Bull Defiance, the race has attracted high profile elite athletes from around the globe as well as many sports category athletes. It has fast earned a reputation of being one of the toughest off-road multi-sport events in the world.

“Athletes race Red Bull Defiance because it has been designed to push the limits of endurance. On paper it looks very achievable but in reality it’s a lot bigger challenge than most anticipate. The sense of achievement garnered whether you are racing Elite or Sports is one that has a permanent effect on the psyche”. – Sally Currie (2015 competitor and 2014/2016 Event Director).

Looking forward to its fourth instalment, Red Bull Defiance 2018 is expected to fast secure its maximum capacity of 85 team entries, which sold out last year in less than three weeks. 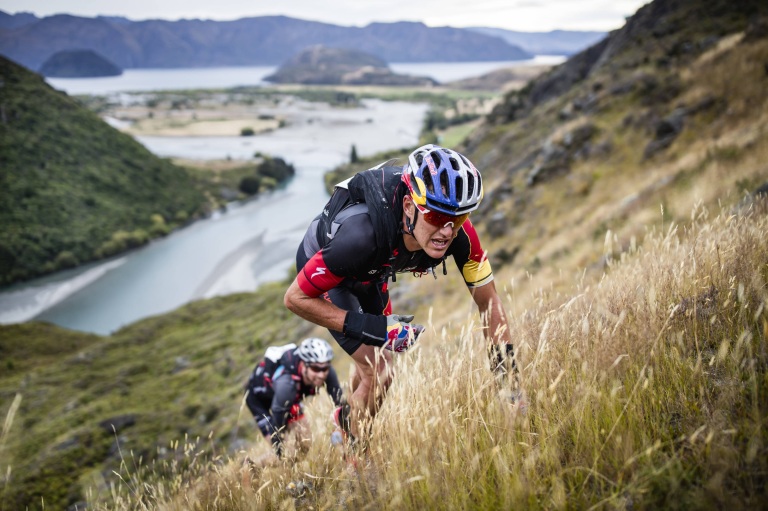