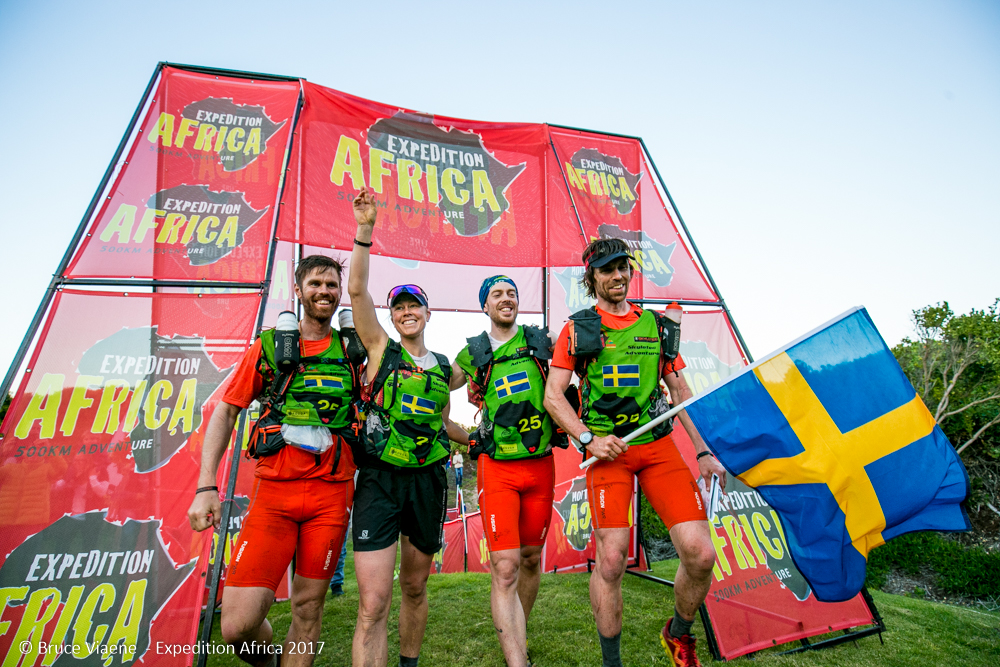 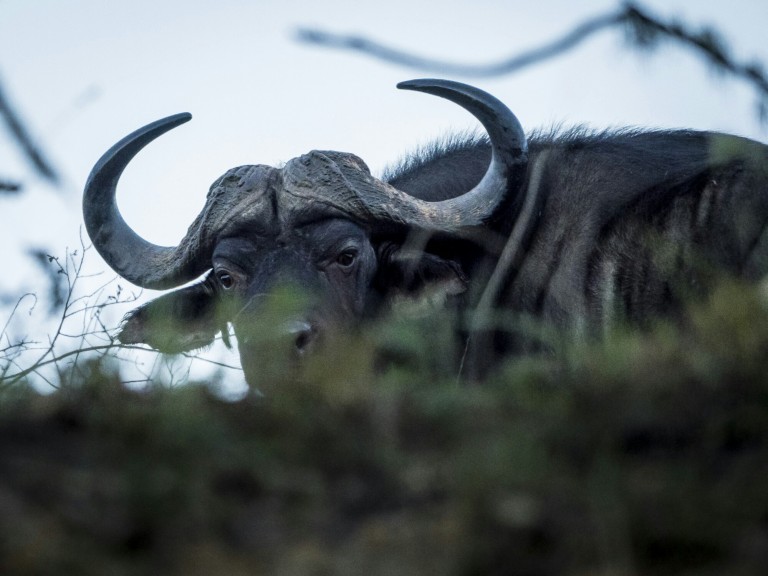 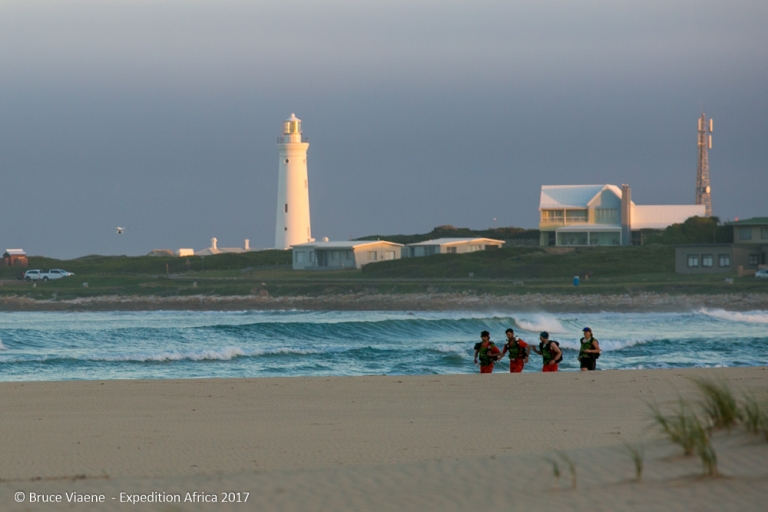 Skylotec Adventure have just crossed the finish line completing the 514km Expedition Africa – Baviaans course in just over 80 hours. The team proved they were world class throughout the race; flying through each transition efficiently, professionally and navigating each control point brilliantly.

The Cape St Francis Resort beach hosted a magnificent start on Sunday morning at 07h00. The team shot off the start line, racing fast throughout the day in order to reach transition 5 before the dark zone opened at 04h00 on Monday morning.

The top five teams reached Transition 6 with plenty of time to refuel and rest before their early start. Skylotec Adventure and East Wind were the first teams within the canyon closely followed by Thunderbolt AR.

All three teams raced brilliantly gaining an advantageous lead on the rest of the teams. Skylotec Adventure and Thunderbolt AR were neck-and-neck throughout Day 3 until Thunderbolt AR experienced some navigational difficulties during their 123km cycle leg last night.

Both teams suffered a one hour penalty after transitioning through T11. Skylotec Adventure and Thunderbolt AR left the beach at Jeffery’s Bay and continued along the road to the Transition area, instead of approaching the transition area via the beach as specified in the race booklet.

Skylotec Adventure chose to sleep during their penalty hour and were fast out of the transition just as Thunderbolt AR arrived. They completed the final 48km trekking leg through the famous Chokka Trail dune fields in less than 10 hours.

” The organisation was top quality, and what a beautiful race! The Canyon was definitely a highlight, and seeing the Buffalo up close like that was incredible, I wanted to see them” shares Malin Hjalmarsson of Skylotec Adventure soon after crossing the finish line. 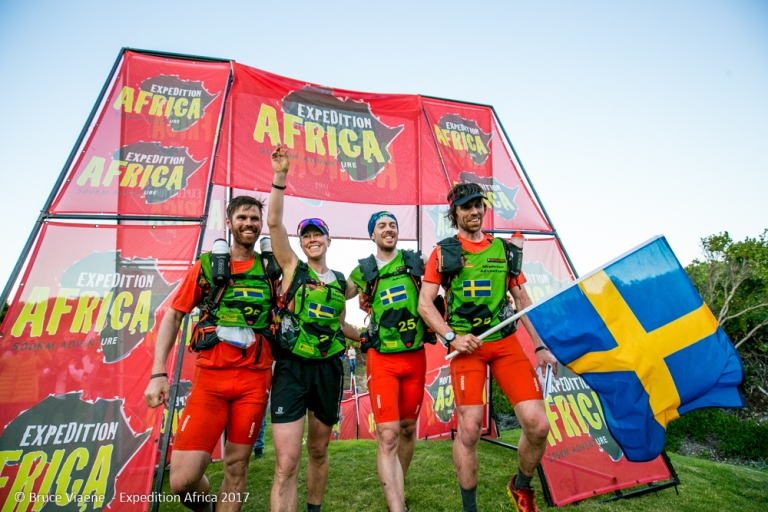 Skylotec Adventure will now represent Sweden at the Adventure Racing Word Champs in Wyoming at the Cowboy Tough in August this year.

“It is such a relief to have our first teams in. Especially to have the event run smoothly with no major problems. We are incredibly proud of our Media team and crew for making this event come to life, featuring the most amazing imagery and footage! Everything from the hosts; Cape St Francis Resort and Kouga Tourism pulled all the stops to make this whole experience extra special. We are truly blessed and thankful for every person who are helping us making this Premier event a magical experience”  expressed race organiser; Heidi Muller.